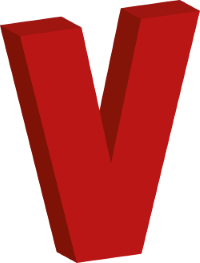 C1 The Culture of Ireland

Did you know that the 5,200 year-old passage tomb at Newgrange, Co. Meath, was engineered so that its inner chamber is illuminated at dawn at the Winter solstice?

Did you know that St. Gall travelled from Bangor Abbey near Belfast in the 6th century, to found the hermitage that grew into the city of St Gallen?

Did you know that Oliver Cromwell and his army murdered 25% of the population of Catholic Ireland in the 17th century?

Did you know that more than enough food to feed the starving population of Ireland was forcibly shipped to England throughout the great 19th century famine?

Did you know that the Titanic, which sank in 1912, was built in Belfast?

Find out more about the culture of Ireland across the centuries. This course offers an introduction to Ireland through a wide variety of disciplines, including history, archaeology, geology, literature, music and visual arts. A series of 9 lectures will discuss ancient Ireland, the Celtic Church, legend and folklore, conquest and colonisation in the 16th and 17th centuries, rebellion against colonial rule in the 18th century, famine and emigration, followed by literary and cultural revival in the 19th century, the violent birth of a new nation in 1916 and the legacy of northern Ireland’s political “Troubles”.

Suitable for C1/C2 learners as well as for native speakers.

All courses for English Speakers at a glance» 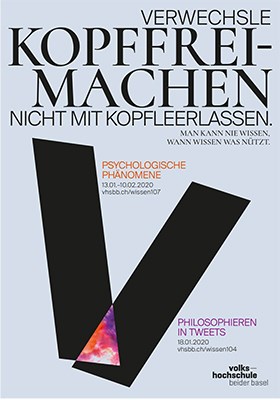